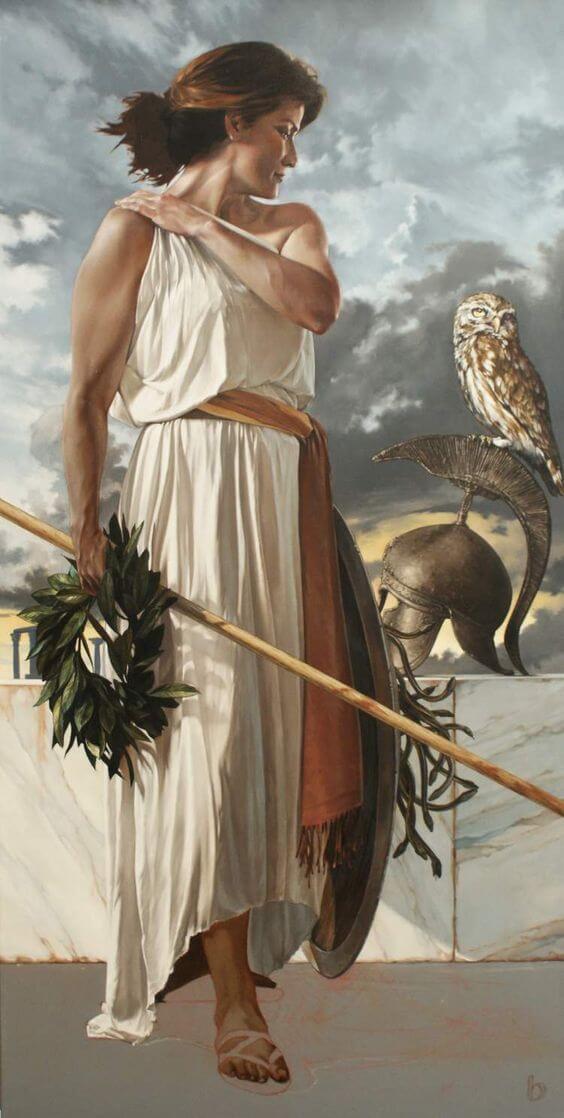 Artist Unknown – Minerva with her owl

We will be graced by a Super Capricorn Full Moon on 14 July at 4.37 am (AEST) positioned at 21 degrees and 21 minutes, the 22nd degree of Capricorn, with the Sun opposite in Cancer. This is the closest Super Moon we will experience in 2022, when the Moon’s influence on water in our world will be felt most closely.

The Sabian Symbol for this Moon was described as “By accepting defeat gracefully, a general reveals nobility of character”, the realization that growth and understanding comes from defeat, perhaps more so, than from success, in other words, inner strength.

The Moon will be conjunct the asteroid Minerva, the Roman version of Pallas Athena, the Goddess of Wisdom, emphasizing the need to ponder wisely on what comes through to us and hold off from going into battle.

The Sun at 22 degrees of Cancer, will have the Sabian symbol of “A young woman awaiting a sailboat”, longing for transcendent happiness in a soul opened to greater dreams, or expectancy.

The Sun conjunct Mercury, will be in a stellium with asteroids Persephone, Osiris and Kassandra. This will bring a distinctive underworldly feeling to the lunation, as Persephone is Pluto’s Dark Queen and Osiris is associated with death and resurrection in the Egyptian cosmology. The luminaries will be squared by asteroids Nyx (Night) and Flora (Ripening or Flowering), as well as dwarf planer Eris, the Goddess of Strife and Discord. Pluto himself will have the Moon applying in conjunction from 6 degrees of arc, reinforcing this connection.

Full Moons are a time to decide what and how much of something needs to be purged from our lives. Venus in Gemini will be tightly squaring Neptune in Pisces, what dreams will you need to let go of and what inspirations will require deeper insight and analysis before they are birthed?