What is the Kabbalah Tree of Life

Kabbalah (Qabalah, Cabbala) literally translated, means to receive from mouth to ear.   It is the Hebrew mystical or occult system, handed down over 6,000 years. Its basis is the Torah, the first 5 books of the Bible, some say brought to Earth by Enoch, who became the angel Metatron and supposedly brought down from Mt Sinai with the Ten Commandments by Moses. Whilst it is the hidden wisdom system behind Judaism, it is not necessary to follow that religion or culture to use it’s symbolism. The Kabbalah provides a system to support any kind of spiritual beliefs that relate to reincarnation and one universal source of higher energy or enlightenment. The Tree of Life is its primary symbol and in itself is a model for transition and self-discovery, as well as for creation.

The Tree supports the concept that our souls desire to become evolved, and incarnate over many different lifetimes to learn the necessary lessons to achieve this goal. As such, they enter each lifetime with no conscious memory of previous lives, to enable them to use their free will wisely in pursuit of their current path.

While our soul has specific lessons to learn, devotees of Kabbalah believe that working systematically with the symbols associated with it’s 10 sephira, (or energy emanations), and the 22 paths that inter-connect with them, assists general spiritual understanding and individuation.

C G Jung developed the concept that the psyche within us all contains a collective unconscious as well as a personal unconscious. He believed that this collective unconscious contains all the myths, fairy stories, signs, symbols and systems, like the Tree of Life and the Buddhist and Pagan Wheels that guide us to develop and individuate. Thus when we work with a system like the Paths on the Tree of Life, our unconscious knows what wisdom will be coming next, and gifts us with synchronicity and dreams to experience in advance, so that we can better understand and relate to the knowledge which follows. 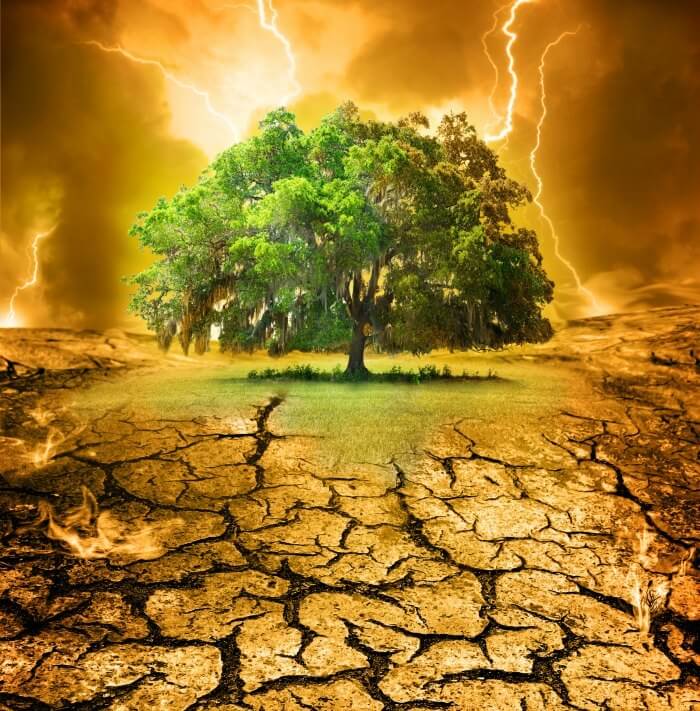 “According to the Kabbalah, in the beginning everything was God. When God contracted to make room for creation, spiritual energy filled the void. The energy poured into vessels which strained to hold the great power. The vessels shattered, sending countless shards, bits of the glowing matter, into the vastness of the universe. These scattered bits of divine light must be collected. When the task is done the forces of the dark will be vanquished and the world will be healed.”