The asteroid belt is positioned in between Mars and Jupiter, forming a bridge between the personal planets and those that relate to generational beliefs and rules. On discovery these asteroids have been named after deities and other characters from myth, or people and places significant to the astronomer who found them. They held a natural fascination for Sara, once she became involved with astrology. This was cemented when she discovered the asteroid Hekate was positioned right next to her MC, a significant point in her chart, having been irresistibly drawn to buy a painting of the goddess, a few months previously! Researching Hekate revealed she holds an archetype for helping those at a crossroads or undergoing transformation in their lives. Sara decided to see if this resonance was a personal peculiarity or something that would held true for other individuals working with their intuitive abilities in different ways.

Sara has settled on 53 minor planets, named mainly after deities and heroes from Egyptian, Greek and Roman myth, particularly those associated with healing, oracular practice and magic. Her research studies the mythical archetypes associated with these bodies and researches their impact when included in the natal charts of those working with all kinds of intuition, divination, spiritual healing or wishing to live in tune with the earth and the stars, like witches, environmentalists or animal activists. She has been blessed to have many people share their birth details for research purposes as well as accessing others from public record to give her over 200 examples to work with.

Sara has validated her findings around the patterns and points that are significant for the intuitive souls in these fields, through studying a control group of scientists, rationalists and astronomers who reject working with spirit or any methodology which lacks physical validation. She plans to publish her work in the future, but in the meanwhile is finding that she can use this understanding to bring value to her clients.

Sara has extended her research over the last three years or so to studying the astronomy of the minor planets she is working with and follows their current journeying around the Earth, in conjunction with the Lunar cycle around the Zodiac. She has been posting her daily insights on Facebook and the Cosmic Intelligence Agency for several years, building quite an online following for her writing and combination of beautiful images which continue her themes. It is now possible for her to augment this through her blog on this website. 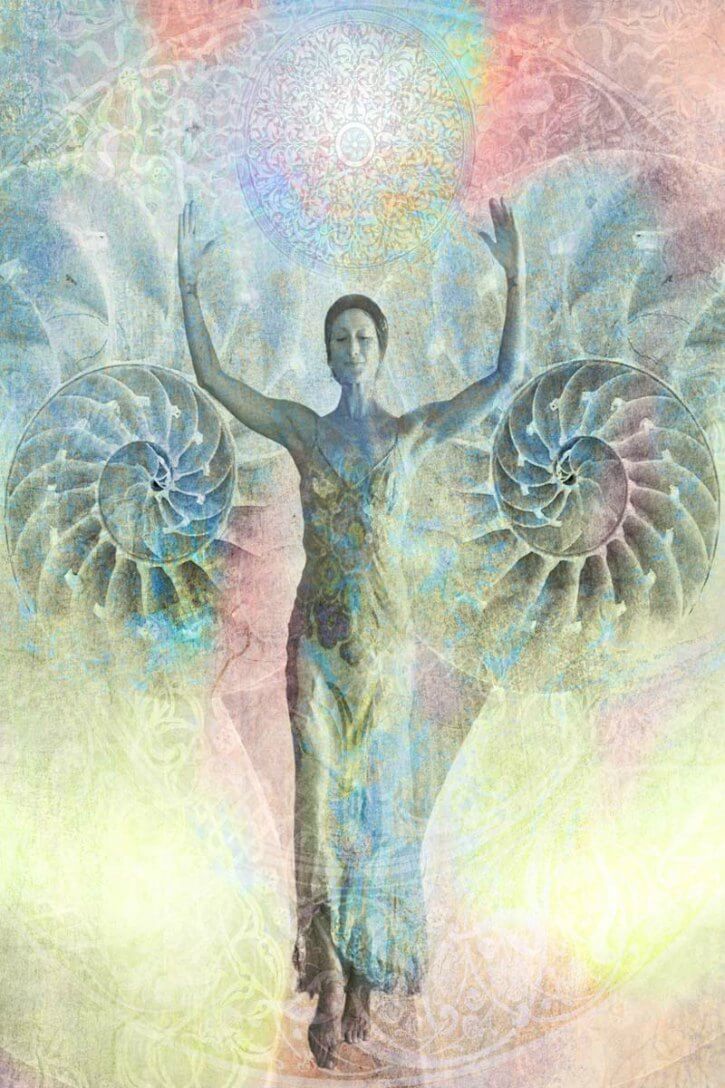 “A myth is a public dream.
A dream is a private myth”