Paths on the Tree of Life Workshops

The Sepher Yetzirah or Book of Formation is the cornerstone of Kabbalistic philosophy, attributed to Abraham, it is a brief and cryptic description of how the world was created. through the symbolism of numbers, letters and words or sounds. It cleverly translates the complete mystical belief system into a single complex symbol, the Tree of Life. Encoding the sacred wisdom into symbolic form, provided a unique mode of transmission and protection, which enabled it to remain esoteric and concealed and also open to adaption in its interpretation through different cultures and times in history. It was initially transmitted orally until being first written down around in the 2nd century BCE.

The text describes the ten ineffable Sephira and their twenty two inter-connecting Paths as being “Thirty-Two Mysterious Paths of Wisdom”. The 22 Paths correspond to the 22 letters in the Hebrew alphabet which are made up from 3 “mother” letters, 7 “double” letters and 12 “simple” letters. The mother letters are associated with the elements of Air, Water and Fire. The double letters with the 7 planetary bodies known at that time from the Moon out to Saturn. The simple letters with the 12 signs of the zodiac.

Whilst the soul chooses a Path to learn its major lessons from in each incarnation, we can individuate and undergo transformative growth from general “pathwork”, learning the significance and meaning of the symbols and structure associated with each Path on the Tree of Life. As we are manifested beings living in the emanation of Malkuth it makes sense to begin this process from the bottom of the Tree with Path 32 and move up to Path 11 at the top.

The series of twenty-two Paths on the Tree of Life workshops are held monthly for two hours over a total period of twenty-one months. The multiple symbolism for each path is explored in correspondence with its Hebrew letter, astrological association, Major Arcana card from the tarot and direction from the Cube of Space. It includes a range of other symbols including images, mythology, titles, colours, senses and personal characteristics. Variations between the BOTA, Rider Waite, Golden Dawn and Crowley tarot decks are also discussed. 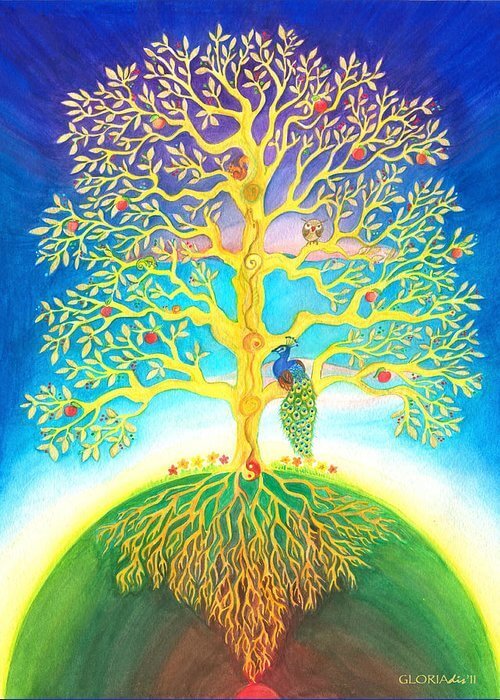 ‘The Qabalistic Tarot provides a coherent set of icons or sacred images that make the abstract universal and natural laws, truths and principles, plus the benefits of living by what these embody, tangible and more comprehensible.”