The word Labyrinth is said to originate from lapi-ro-hun-t, or “Temple on the Mouth of the Sea” from the structure in Hawara in Egypt which pre-dates, and was thought to be the inspiration for, the labyrinth built by Daedalus to house the Minotaur, in the palace of Knossos in Crete. This according to the myth involving the hero Theseus and the House of Minos.

A labyrinth is a kind of spiral construction with a unicursal path to the centre. The Cretan Labyrinth structure has been found on ancient coins and cave wall engravings. Symbolically labyrinths are used to walk into our centre or our unconscious state in a kind of meditative process and then return to our outer surface, having gained understanding and hopefully released some of the emotional patterns that have been holding back our growth.

Sara has been drawn through synchronicity to explore and learn from them over a number of years guided by series of experiences involving movies, books and her experience in walking labyrinths since 2010.

The addition of Sara’s intuitive archetypes from the minor planets helps to address this, and provides another layer to the energies that are available from the birth potential. She has found that wherever trigger points exist in the Natal Chart, the examination of additional archetypes which surround, oppose or square them, can provide enhanced information and possibilities for the client to explore, in understanding and dealing with the challenges that they present. She is also able to determine the positions to which these archetype energies have moved to over time by secondary progression and/or by transit.

She has found that synchronicity, dreams and reflective practice after visiting a sacred site, can often trigger a burning need to research and explore the stories and mythical individuals who were associated with that physical environment. It is like they have left an imprint to be picked up by those who have a connection there from a past life. This has invariably led to to the addition of another minor planet to the suite of mythical archetypes that Sara works with, and an uncanny connection to trigger points in her own natal chart. It is like the Goddess energy seeks us out rather than the other way around. Ariadne the asteroid for the archetype “Mistress of the Labyrinth” from the Cretan dynastry, just happened to be conjunct her natal Neptune by less than one degree….. 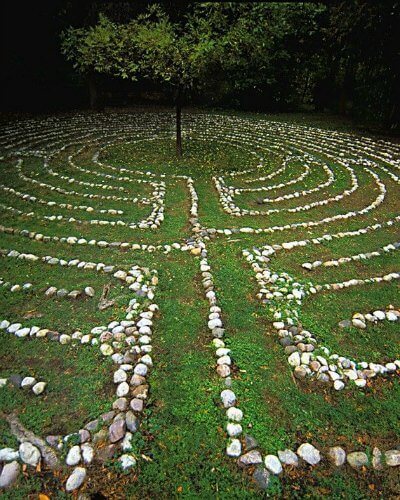 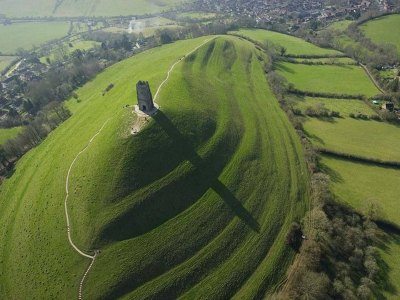 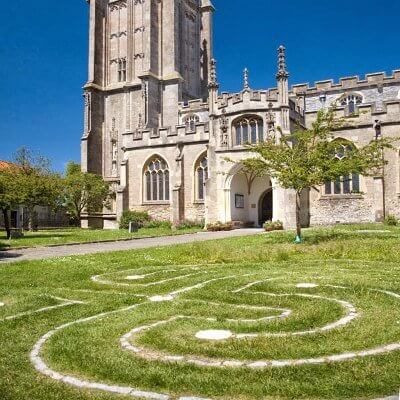 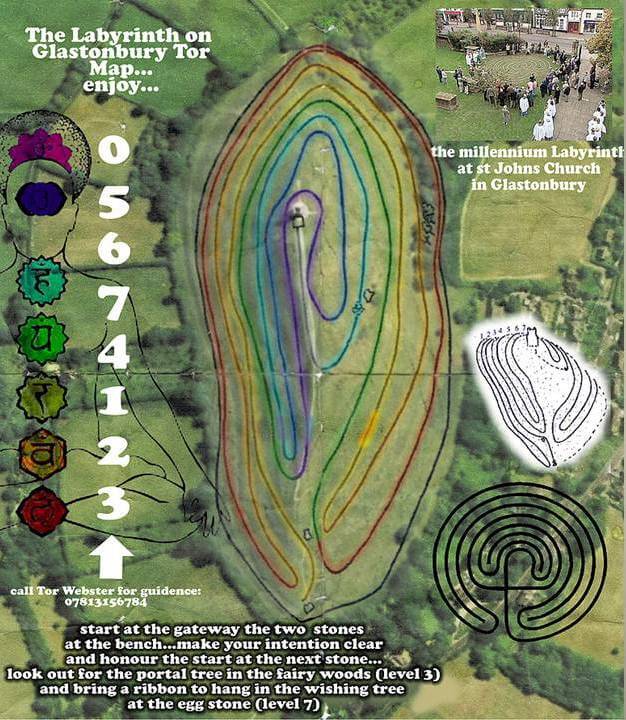 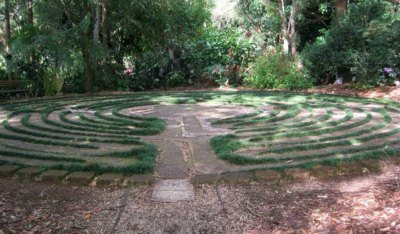 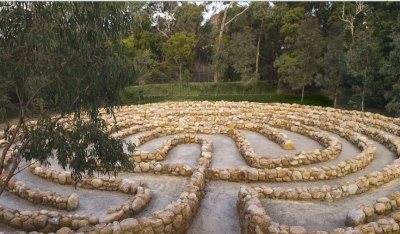 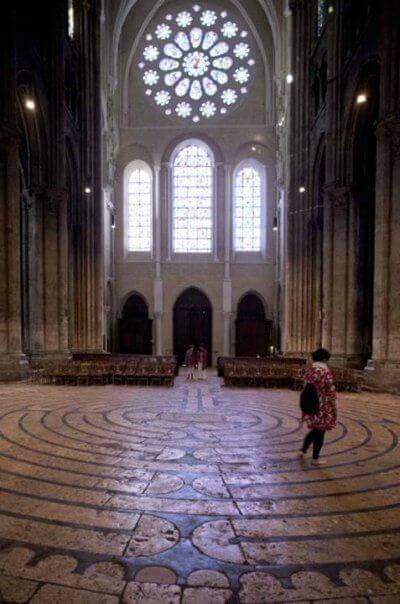 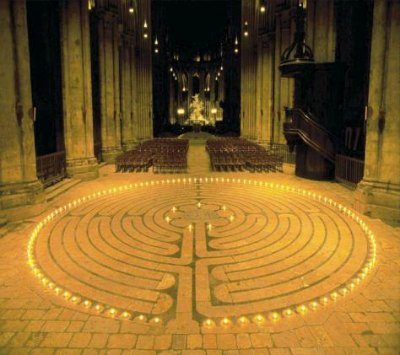 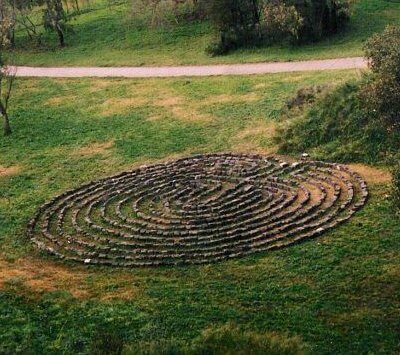 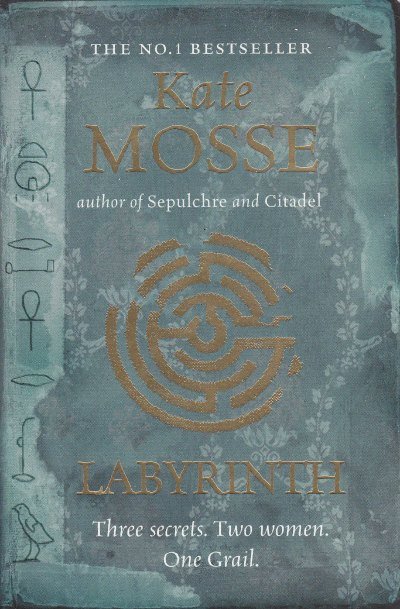 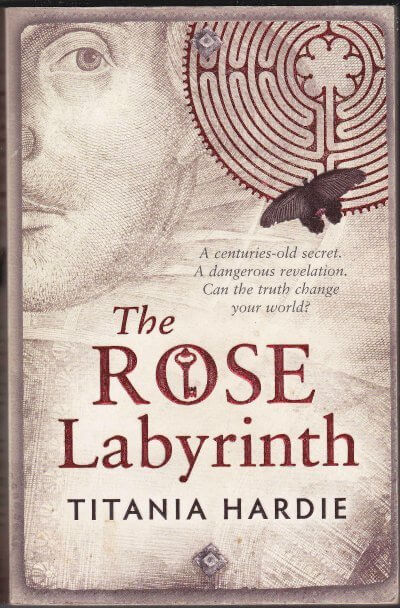 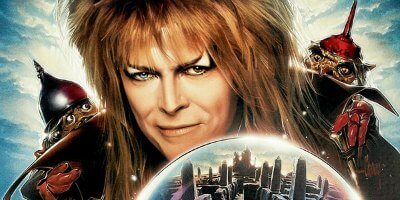 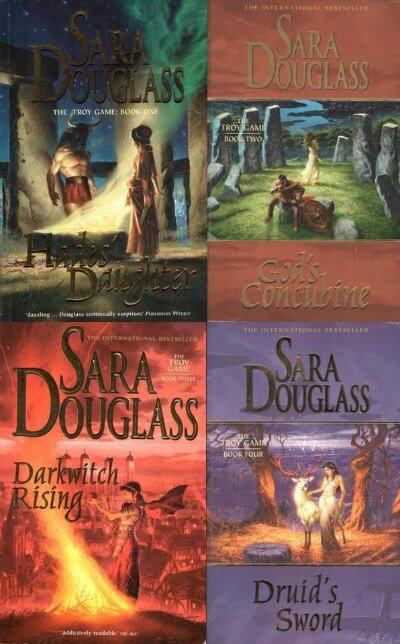 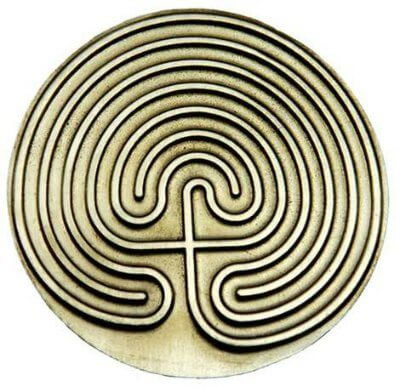