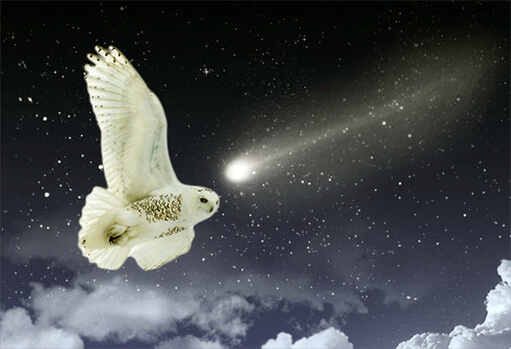 The Sun will move into Pisces on February 19 , followed by the Virgo Full Moon at 0 degrees, at 2.53 am on February 20, at 0 degrees and 42 minutes of the sign it’s 1st, degree. Once again the Moon is near her perigee so close to the Earth for an extra powerful Super Moon!

The Sabian Symbol for this degree is “In a portrait the significant features of a man’s head are artistically embellished”, discrimination, this implies a combination of analysis and intuition, or the capability to clearly see the salient features and overall meaning of any life situation.

For the Sun in the 1st degree of Pisces the symbol is “In a crowded marketplace farmers and middlemen display a great variety of products”, commerce or the process of intermingling at all levels which demonstrates the health of a community.

A tight out of sign trine from Uranus to the Moon and from Pallas Athena to the Sun, pulls the luminaries into a Mystical Rectangle aspect pattern which will provide helpful solutions as well as differences to be integrated between the two oppositions. Pallas in Libra will be keen to help you find strategic and diplomatic responses to what the Moon has clarified and shown to need refinement, which can be used in conjunction with Uranus in Aries usual response through sudden change.

Uranus and Pallas will also be forming a Grand Cross with the Nodal Axis, indicating a karmic nature to proceedings. Uranus will be egged on by the asteroids Diana and Urania, whist Pallas has the asteroid Lilith as her vanguard. Asteria and Merlin will be surrounding the North Node encouraging you to open up and show your feelings, whereas Anubis and his mother Nephthys, from the Egyptian cosmology, will be around the South Node, representing the shadow side and helping you to let go of control. The stars will show the way to use their magic to meet your dreams.

The Moon and Pallas Athena will form a productive sextile as the base of a yod pattern to Chiron, showing ways to adjust your approach to your healing process the gain more leverage and find the necessary courage to move forward.