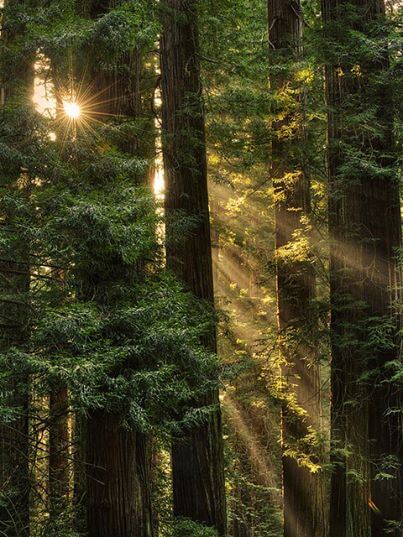 The Sun in Scorpio trines Neptune in Pisces on November 4, exact at 6.22 am, this will heighten your sensitivity and make you dig down deeper into the more spiritual aspects of your relationships, balancing out with the more material side. Venus opposes Uranus in the afternoon exact at 4.02 pm just before the Taurus Full Moon at 4.22 pm, encouraging you to seek out more excitement and try something different for a change. This is good as Taurus can hold tight on what brings comfort and security, blocking vitality and abundance from flowing in. It will help determine where you need to trust and take a risk!

This Full Moon is a Super Moon, closer to the Earth than usual, at 11 degrees and 58 minutes, the 12th degree of Taurus, with the Sun opposite in Scorpio. The Sabian Symbol for the Moon is “A porter carrying heavy baggage” which signifies the compulsion for gain, mobilization for social advantage which may carry a load of debt. The Moon is moving to connect with the asteroid Pythia, the priestess from Apollo’s oracle temples who provided the answers to querent’s questions in the form of a riddle after breathing in hallucinatory gases from a crack in the Earth. So while the Taurus Moon seeks to make obvious what needs to be eliminated or transformed under the influence of Scorpio, there may still be some hidden messages.

For the Sun it is “An official embassy ball” which symbolizes group consciousness as it flowers at the highest levels of social interchange, a display of power, ritualized by the elite members of the ruling class.  The Sun will be closely conjunct to the asteroid Prosperina, the Roman equivalent of Persephone. Ceres and Mnemosyne in Leo complete a Grand Square to the Luminaries, with Pele the Volcano Goddess from Hawaii.

Jupiter sits behind the Sun with Hopi, the asteroid representing the wisdom of the Native American Indians close beside him. Grief will likely stir up the wounds of our inner child for the devastation of Mother Earth at this time. The energy is rising up through the Underworld and Mnemosyne is vowed to make us remember the stories of the Gods from the past including the destruction of Atlantis by a volcanic eruption.

This Full Moon occurs close to the true date of Samhain, when the Sun is at 15 degrees of Scorpio, halfway between the September Equinox and the December Solstice (November 7/8), so the veils between the worlds will be very thin and those are the times when real magic can happen.