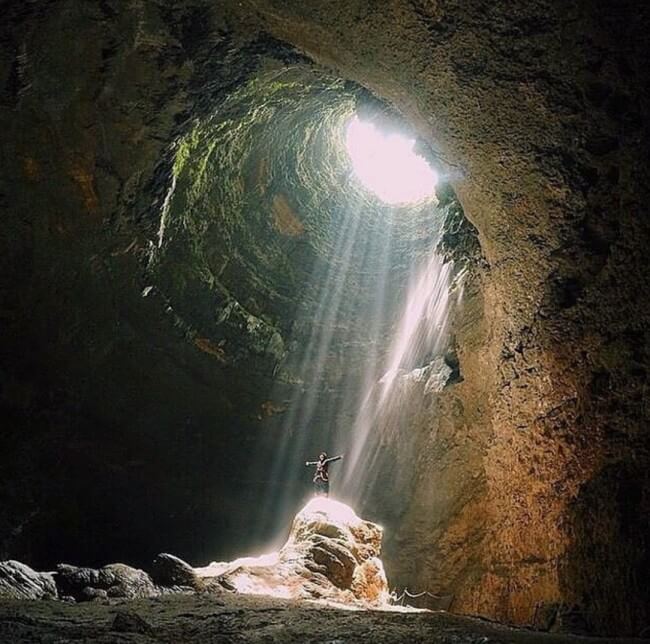 The Sun, Venus and Pluto start the year off with a bang tomorrow evening, coming together between 6.01 and 8.32 pm (AEDT).  The keywords are intensity, passion and drive as the trio form a productive, two sign away, sextile aspect to last weeks merger of Mars and Jupiter in Scorpio.  Its time to use that physical vitality to make things happen and shine in response to the square the pair make with the Leo North Node.  This is about wrapping things up, closing the deal, changing what hasn’t been looked at before.

You are craving attention, needing to express yourself through creativity and relationships, but it has to be deep, intense and penetrating, skating along the surface just won’t suffice, you need to get deeply involved.  It may be time for a new love experience, you crave something unusual and intense, but make sure you avoid the manipulation and power plays, it has to stay beautiful.  Alternatively you could find yourself trying to repair a relationship that has broken down and requires evolutionary change.

The Moon is in Libra playing her part in the sign in which Venus loves to love! From 12.30 am to 4.30 am she merges energy with the asteroid Nephthys, who played shadow and third wheel in a love triangle with her sister Isis and her husband Osiris.   The scene is already set for underworld intrigues as Venus will perfect her sextile to Jupiter at 3.12 am, before Mars makes his sextile to Pluto exact at 6.58 am.  At the same time from 5 am to 9 am the Moon will be diving into the depths to meet the asteroid Atlantis.  So underworld and underwater themes abound.

The sextiles are feminine ones between Earth and Water which help set the scene for relationship growth and personal transformation.  At 6.01 pm Venus finally catches up to the Sun and by 8 pm the connection between all three is at its closest.  Aphrodite, Apollo and Hades make strange bedfellows from the zenith of the sky to the underworld’s depths mining for the gold that is buried deep inside us all.

From 7.30 pm the trio will inhabit 19 degrees of Capricorn, its 20th degree by Sabian symbol!  “A hidden choir singing during a religious service” symbolises the fulfilment of the individual’s creative function through his participation in a group performance consecrated to a transcendent realisation of unity, according to Dane Rudhyar.

In the background the Moon will be setting emotional patterns over proceedings by her connection to the magical asteroids Medea and Circe, handmaidens to Hekate who used their magic to manipulate the relationships they desired, without the long term impact they were hoping for.