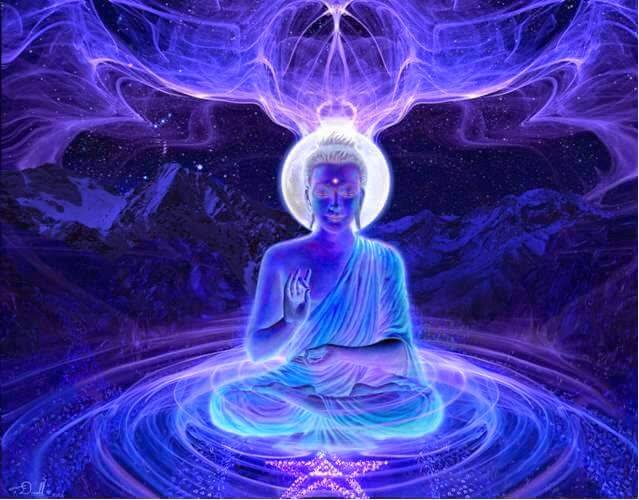 The change of the North Node to Leo this morning, took place a day before the Scorpio Full Moon tomorrow May 11, when Scorpio’s ruler, Pluto Dark Lord of the Underworld, will be involved a productive easy opposition or harmonious connection to the Sun and Moon, through a Solar trine and a Lunar sextile. It will be easier to dig deep into your soul and see what changes are being called for, to make you feel safe, secure and grounded.

The North Node will be merging energy with the asteroid for the Roman Goddess Prosperina, Queen of the Underworld, whilst her husband Pluto, will oppose the asteroid named for her Greek equivalent Persephone. The pull to your underworld realms will become irresistible at this point and some deep dark insights are likely to become clearly laid out before you.

Your mind will be working well on every level at the time, with Mercury and his higher octave Uranus together in Aries, tightening a positive easy flowing Fire triangle in the sky, with Saturn in Sagittarius conjunct the Galactic Center and the North Node, newly having entered Leo.

The Nodal Axis will also be making a very wide square to the lunation impelling us to take action. It will be much clearer to see the right way forward to achieve your goals and do something about it.

The Scorpio Full Moon is said to be the most powerful of the year as it co-incides exactly coincides with the Wesak Festival of the Buddah, the highlight of the spiritual year, where forces of enlightenment associated with him stream into the planet.  It falls at 7.44 am (AEST) on May 11 , with the Moon at 20 degrees and 24 minutes, the 21st degree of Scorpio, and the Sun opposite in Taurus.

The Sabian Symbol for the Moon, is described as ”Obeying his conscience, a soldier resists orders” this symbolizes the inner freedom which comes from the readiness to face the results of a refusal to follow the authoritarian patterns of an aggressive society, if this conflicts our own individual sense of values. For the Sun in the 21st degrees of Taurus, there is the Sabian Symbol “ A finger pointing to a line in an open book” this symbol represents learning to discern what from your culture or religion is meaningful to you personally.  So the message is clear from both, become free by determining what you believe is the truth about natural law and following this in the way you live your life.