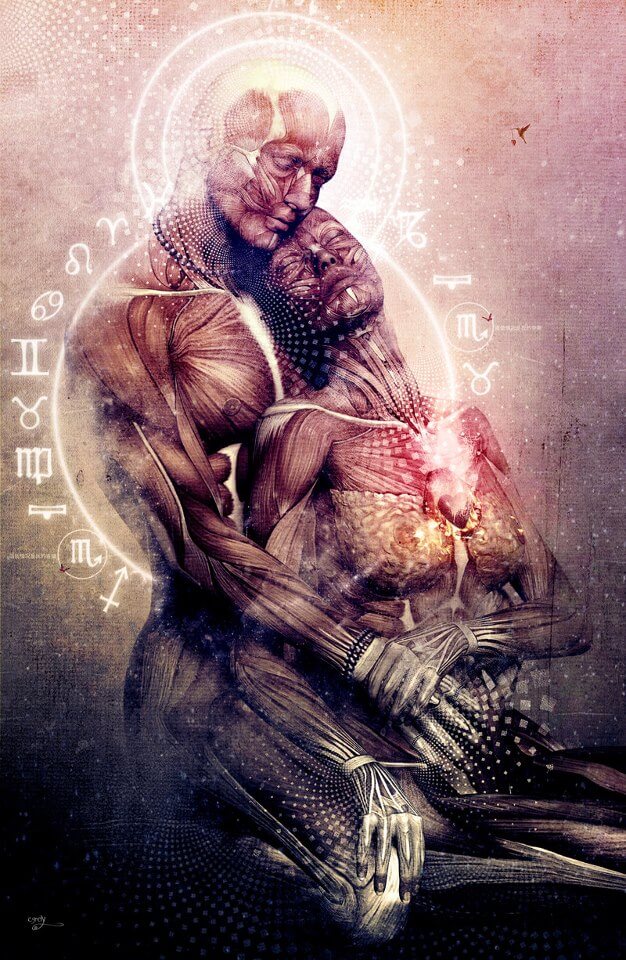 Returning to romantic imagination being emphasized by Venus square Neptune this morning exact at 9.02 am!  Venus represents your desire to relate and her higher octave of Neptune, wants to paint the most romantic connotation possible of what could be!  When the pair are connected by a tense square aspect, then the connection is likely to prevent you from being effective in some way.  This may be just by spending the time in fantasizing or day dreaming and not doing anything to achieve it, escaping from reality, in other words!  If you are a creative then this can be a good source of inspiration for future projects, but otherwise its likely to be unproductive.  You are likely to be unrealistic about the way you deal with people you love, you may also tend to see them and their actions through rose-colored glasses.  You may expect them to live up to impossible romantic ideals that no one is likely to attain in the real world.

Venus is retrograding back to revise what happened on May 4, nine days before she stationed retrograde on May 13

Venus was in her pre-shadow retrograde cycle from April 9, she has been retrograde since May 13 so is returning to square Neptune again today.  What was going on in your life three weeks ago, what were you dreaming and fantasizing could eventuate from what was going on?

Neptune will have started on his own backward journey on June 23, before the pair will meet for their final square on July 28 at 3.47 am.  Venus will leave her post shadow cycle  about 6 hours later!  These few months are quite complex in the sky with Pluto retrograde from late April with Saturn and Jupiter joining Venus retrograde on May 11 and 15 respectively.

The retrograde impact on Venus and Neptune will make it harder to determine exactly what is is you want at the moment and what you are likely to be able to expect from the people or events you are fantasizing about through your romantic imagination!  Having three events to focus you on this, over time will help to get to the bottom of it, but you will need to reflect on your inner motivations quite deeply and carefully.  Relationships that begin during this time frame, especially around the days when Venus and Neptune are in orb as a square, could be based on fantasies and need to be approached with great care.  It would be wise to wait for a while before making any commitments!  Relationships that end under these transits were unlikely to have had a basis in reality anyway!

The Moon in Taurus began the day merging energy with Uranus so you could have had a few surprises and upsets from your dreams.  This afternoon she will move on to connect with the asteroid Medusa from 2.30 pm  to 7 pm, so be careful you don’t lose your head over anything!  She has an early morning appointment with the asteroid Hopi from 4 am to 8 am tomorrow, you should prepare to receive some North American Indian wisdom through your dreams!  From 9 am to 1 pm tomorrow she will be hanging out with Isis’ sister Nephthys, so make sure you are not tempted to try to steal anything that makes you jealous of your siblings or close female friends!