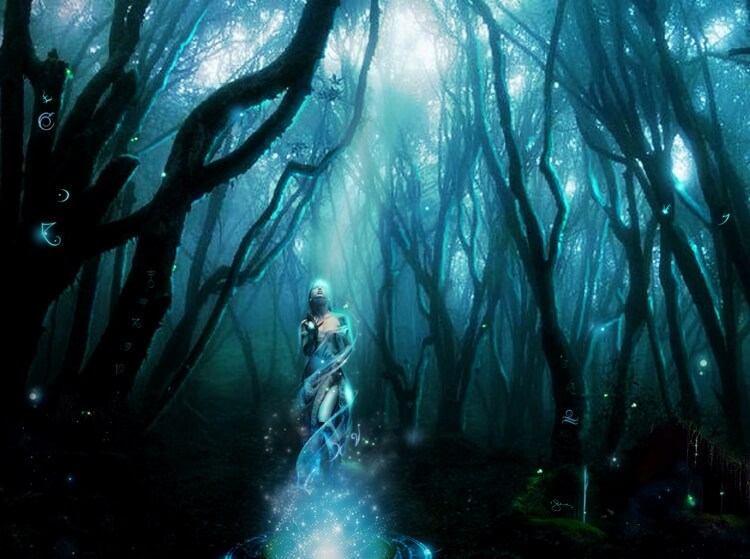 On June 23 Neptune will join the throng of retrograde outer planets, stationing retrograde at 2.32 pm (AEST), and encouraging you to examine the way you work with compassion and sensitivity in your life, along with reflecting on your belief system about the higher powers that run the Universe.  At this time Mercury and Venus are already retrograde as well as Jupiter, Saturn and Pluto, only Mars, Uranus and Chiron remain in direct motion!  It will be difficult to get any traction on new initiatives, better to keep ruminating about the best structure and way to launch them in the future.

The Cancer Moon was merging energy with ancient goddess archetype Astarte in the hours between 1 am and 5 am this morning.  She is one of the oldest forms of Venus from the Canaanite culture, a goddess of both Love and War.  So you may have had some epic dreams.  From 9 am to 5 pm she moves on for an assignment with a stellium of Minerva, Atlantis and Pandora.  Minerva was the Roman name for Pallas Athena, Goddess ofWisdom, Strategy and the Crafts, while both Atlantis and Pandora unleashed undesirable energy out into the world which was their downfall.  Sounds like a good time to keep a low profile.

At 10.36 pm Luna will change sign, moving into fiery Leo and raising the tempo up a few notches for a couple of days.