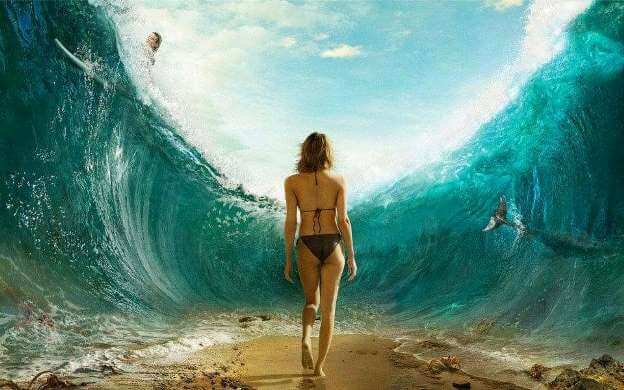 Neptune will perfect the ongoing square made to the Moon’s Nodes on Thursday January 27 at 1.01 am (AEDT)!  How interesting that it will occur when many of us are asleep and in the zone of the unconscious and dreams where Neptune works best!  The world has been living this energy for a long while, as Neptune has been within 5 degrees of making this aspect exact since around September 18 and will continue to remain there until March 8.  The period whilst applying was lengthened by Neptune being slowed down by retrograde motion, until November 29!  No one has known what is true and who to believe for quite a while!

Neptune is such difficult energy to interpret as it has so many facets of meaning with its sensitivity and lack of boundaries.  It can span compassionate union with spirit to addiction and deceit, saviour to victim.  In is about what in ineffable and unknowable, mysterious and just plain confusing.  It’s sensitivity can exhibit as allergies and sickness, difficult to diagnose illness or psychic and magical abilities.  Most of all it represents the unknown…

The Moon’s Nodes and Neptune are all in changeable Mutable signs, Rahu in Gemini, Ketu in Sagittarius and Neptune in Pisces, the sign of it’s rulership, where it is most comfortable and able to act in a manner most true to it’s nature.  Mysterious!  Some even say that the North Node rules Gemini and the South Node Sagittarius.  To compound the situation even more the Nodes have been forming a karmic pattern where they entrap all of the planetary bodies except their Moon, on one hemisphere of the chart, from January 1, which lasts until March 28!  I have been researching this since the beginning of 2020 when it first occurred in this era.  It will happen again in from December 2021 to April 2022! It can be seen that Neptune forms a stiking T-Square pattern focusing this Karmic Bowl for most of its duration.  At the time of the exact square aspect, conjunctions between Mars and Uranus in Taurus make a stubborn Fixed square those between Saturn, the Sun and Jupiter in Aquarius.  There is a huge drive to move and change to somwhere that is safe but we are stuck between the rules those in authority are setting and what we believe is the right and fair way forward for the World.

Evolutionary astrology identifies Neptune squre the Lunar Nodes with situations where a person’s beliefs in a collective spiritual dream or person are ungrounded and reality causes the bottom to fall out.  A kind of blurred ego function where they are wide open to dangerous influences with a loss of momentum, focus and vision.  Discrimination between personal fantasy and objective reality is difficult and can involve spiritual crisis leading to transformation.  The resolution being a true and healthy relationship with spiritual practice harnessing inner creativity.  In other words listening to the true voice of your intuition about what you are being told by the outside world, especially the media.

If you would like to learn more about astrology I have ten week beginners courses starting next week which can be attended online and face-to-face in both natal charts and interpreting astrology over time. Personal message me if you would like more details.