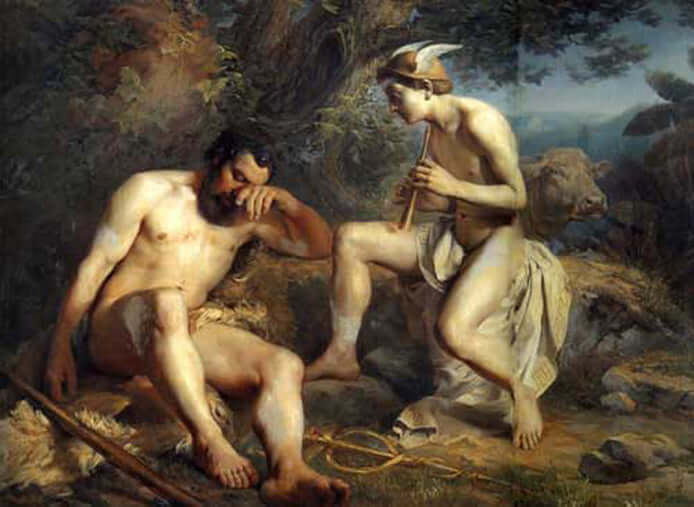 The Sabian Symbol for 11th degree of Aquarius is “During a silent hour a man receives a new inspiration which may change his life!’ This emphasizes the need to rely on inner inspiration and guidance at the start of new developments, the overshadowing of the personal consciousness by an inner by transient power.  How symbolic is this of a Mercury Retrograde cycle!!!!!

Those with planets from 23 degrees Capricorn to 12 degrees of Aquarius will feel this most strongly. It can also be useful to check which houses in your chart contain these degrees of the Zodiac, as this will be the area of your life where you will need to be reflecting on your knowledge, what you have learned, how you think and how you communicate out your knowledge. Of course Mercury will be making a series of hard aspects to any planets in these positions in the other Fixed signs of Taurus, Leo and Scorpio! So maybe something else to prepare for

As a back drop, this will be Mercury’s first of three retrograde cycles in Air during 2022. He will later Station Retrograde during  his fourth cycle on December 29  in Capricorn.

Mercury will be conjoining Saturn by just over 4 degrees at the Station, so there will be a need to take the rules seriously and contemplate what actions you have taken since December 29 that could have had an impact on the community. The Novak Djokovic sage with all its communication and paperwork complexes comes to mind here. Saturn will still be only 2 degrees 35 minutes from an exact square to Uranus, the modern ruler of Aquarius. Mercury will be squaring Uranus by less than 30 minutes.

The asteroid Urania will be sandwiched between Mercury and Saturn. As the Muse of astronomers and astrologers this suggest that the positions of all the stars at this time will be especially relevant.

You are likely to feel very introverted during this time, meditating deeply on what you value about your relationships and ambitions and how you want to be viewed by the world at large. It is likely you will find yourself reflecting over similar cycles in the past as the Nodes will be changing sign from Gemini/Sagittarius to Taurus/Scorpio a few days later, on January 19 at 5.50 am, three and a half hours, after Uranus will Station Direct, and seven hours after the Cancer Full Moon at 10.48 pm on January 18.