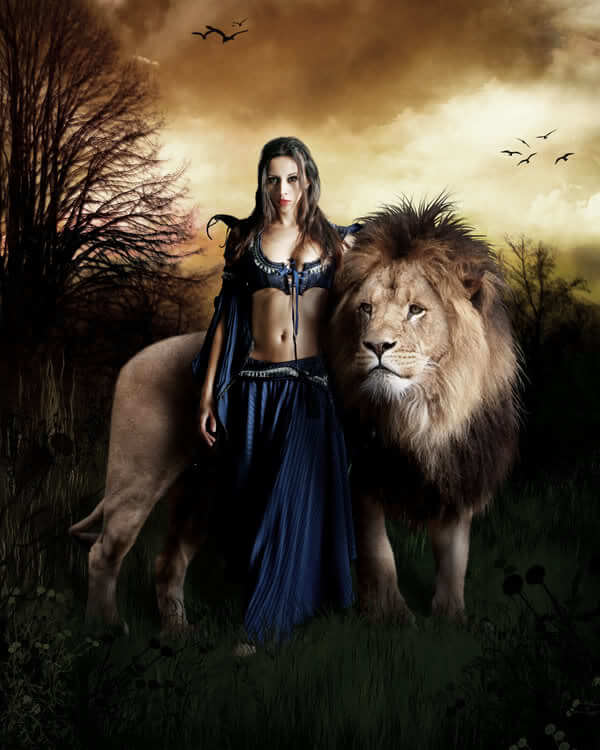 The Leo Full Moon in 2020 will fall on February 9 at 6.33 pm, when the Moon will be at exactly 20 degrees and 0 minutes of Leo, its 21st degree.  The Sabian Symbol is “Intoxicated chickens dizzily flap their wings trying to fly” this signifies often difficult and at times ludicrous first experiences with spiritual teachings or premature expansion of consciousness.

The Sun in the 21st degree of Aquarius has the symbol of “A disappointed and disillusioned woman courageously faces a seemingly empty life”. The key here is resilience under adversity, the capacity to meet emotionally upsetting experiences in human relationships with strength of character and personal integrity. The Sun rules this Full Moon in the sign of Leo and is firmly in charge with no aspects from the other planets to distract his attention. Your personal needs and requirements may have to take a back seat to what is good for the group or the community at large which is not a comfortable position for the Moon in Leo.

Mars in Sagittarius will be making a wide trine to the Moon in he is on the point of going Out of Bounds and behaving a little more erratically than usual on February 10, so temper tantrums or angry outbursts could be on the cards. Mars will remain OOB, and more reactionary than usual, up until March 3, changing sign to Capricorn on February 16 just before Mercury Stations Retrograde. Powerful in the sign of his exaltation, excessive expectations could be the toughest test you face. Your ambition will be in overdrive, so you will be prepared to take more risks, but you could trigger conflicts with those who are in charge of the situation.