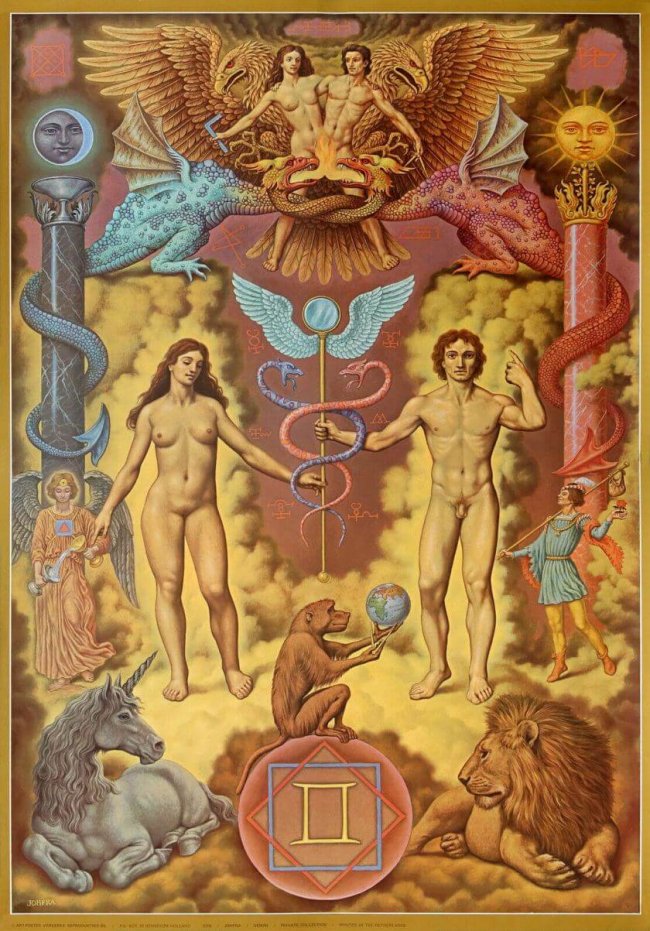 The Gemini New Moon will be on May 30 at 9.30 pm in Melbourne (AEST) at 9 degrees and 3 minutes of Gemini, so in it’s 10th degree. The Sabian symbol is “An airplane performing a nosedive”, the superior ability to challenge nature and play with danger, mind vs matter, or man’s will being used against play natural forces like gravity!

Jupiter in Aries will encourage us to take this kind of risk to achieve our desired goals. Mercury the ruler of Gemini will be retrograde in Taurus, moving back towards the North Node, that he was first to escape from, back a month ago in April.

The pair will be squared by Saturn in Aquarius, but making a helpful trine to the transformative powers of Pluto in Capricorn. It may still be possible to fight against the establishment or powers to be, if we think it through carefully, and are prepared to emerge from the chrysalis of past beliefs, to progress.

The luminaries will still have strong support from Hekate, Eros and a partile applying conjunction to fast moving Sekhmet, who will have accelerated past them, so plenty of passion and courage are at hand.

As usual with the Sun and Moon in the sign of Gemini, the basic energy focus is on:

• Being curious, approaching new experiences with child-like enthusiasm
• Collecting data and information and communicating it to those around us
• Networking, meeting new people and making useful connections
• Being changeable and restless, multi-tasking, taking on many different activities
• Learning, finding new teachers and sources of information
• Acquiring new technology and learning how to use it
• Being social, expressing ourselves and sharing what we are learning
• Trying to rationalise or think our emotions instead of feeling them 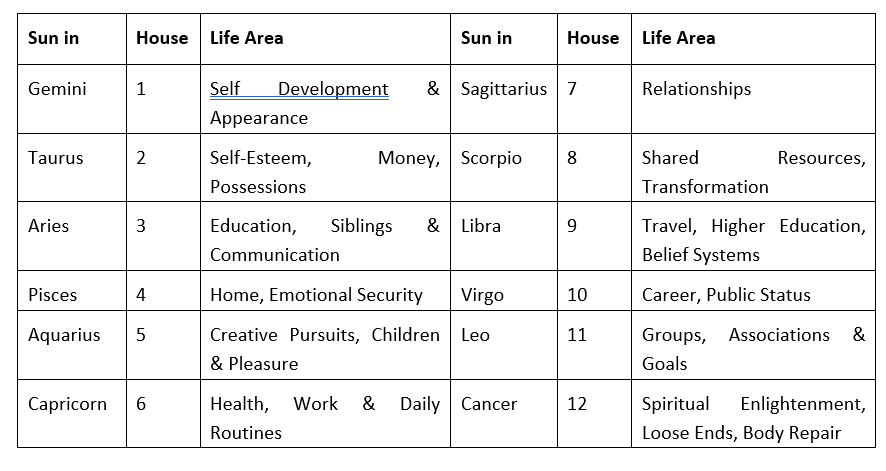