Community Think with Mercury in Aquarius 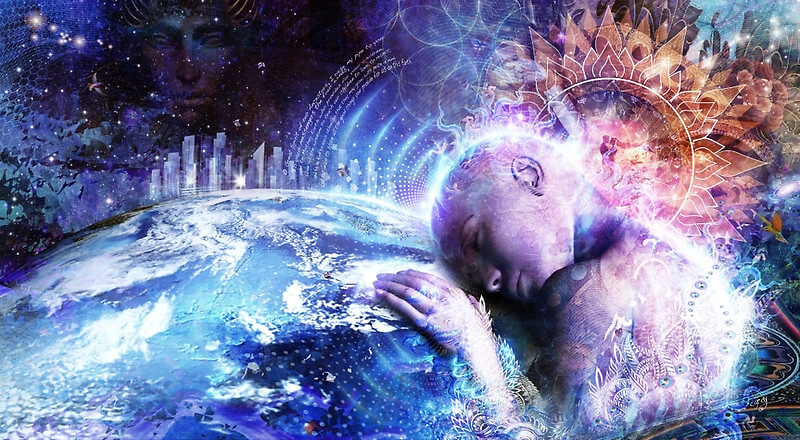 Mercury will leave Capricorn and enter the sign of Aquarius at 5.30 am on the morning of January 17 (AEDT). It’s time for us all to focus our minds on what we can do for our communities and the world at large. Let’s get it out there people! What can we do at a personal level to help to preserve the neighbourhood we live in, for us in Australia, also our state and our country.

We have been let down massively by our Government denying climate change and protecting us from bush fires, ignoring countless requests from fire fighting organizations to meet and discuss what was needed for the future! So first and foremost, think about who you vote for at every level and what their policies are in regard to these issues and NOT about how it will affect you financially! Campaign for your beliefs, in any way that you see fit as well. Communicate it out there!!!

We can all also at a personal level by donating to the funds which are working to heal and preserve our wildlife and volunteering our time if we are able to. Think about what you are doing in your homes and lifestyle to limit your impact on the environment, how much plastic you are using! Everyone can make a personal difference which will add up to significant change. Mercury in Aquarius is all about working hard to improve conditions in the world and inspire the community with new visions! Wouldn’t it be nice if new leadership should emerge acjross the Globe! Its about stirring things up in a quiet and polite way. Winning more people over to be open and maybe even interested in Astrology 🙂

From 11 am to 2 pm on January 17 the Moon will be merging energy with the asteroid Juno in the sign of Libra. Juno/Hera was the wife of Jupiter/Zeus and Queen of the Greek Gods on Olympus! Goddess of Marriage, she believed in following the rules and keeping up appearances. She was always being let down by Jupiter’s infidelity and often portrayed as a jealous wife taking revenge on his lovers. In some ways this was to ensure that the newly instituted patriarchy was valued over the matriarchy which had been so powerful for so long previously. Maybe is is time to celebrate the feminine and be more supportive, loving and supportive as the North Node moves towards the end of its time in Cancer, opposing the South Node in Capricorn.