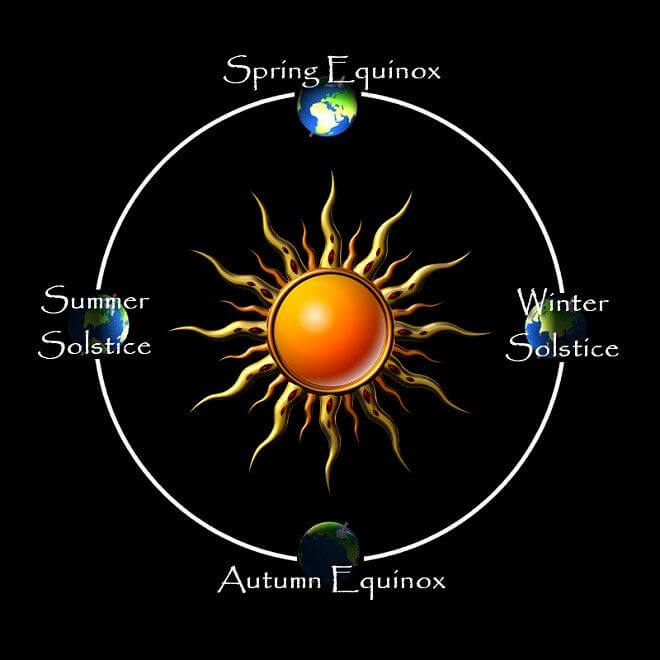 The Winter Solstice in the Southern Hemisphere will be on June 21 at 7.13 pm (AEST). The Sun at 0 degrees 0 minutes of Cancer will be forming a tight sextile to Hopi, the asteroid named for the wisdom of the indigenous peoples of the world, at 01 degree 50 minutes of Virgo. Once more our focus is being alerted to the stare of the beautiful planet we inhabit and the need to work more in tune with Nature.  The pair each quincunx Pluto in Capricorn, forming a wide  pattern with transformation as the focal point. The powerful cusp of the 7th House at 01 degree 06 minutes of Leo forms the resolution point through relationships. Relationships between mankind and Nature! 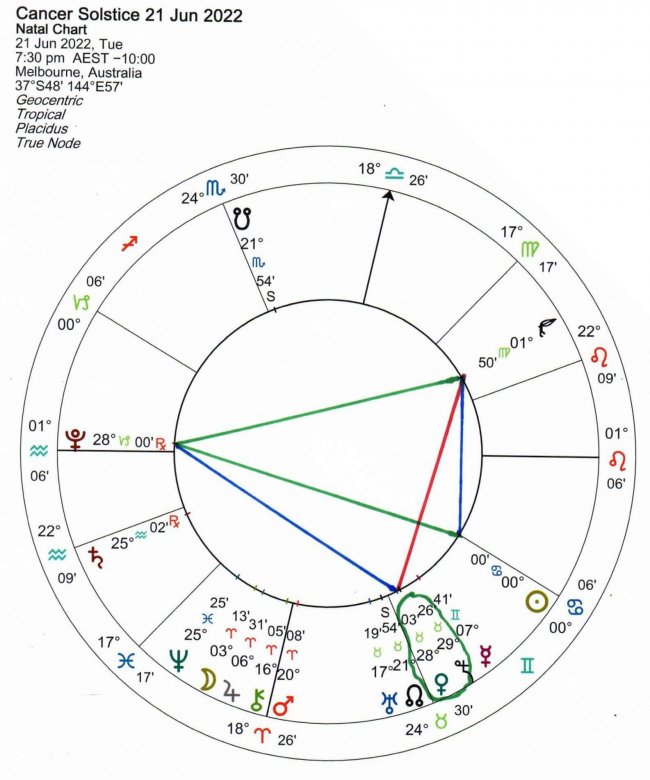 Pluto in turn will form an almost exact trine to Venus, powerful in her Earth rulership of Taurus and Air ruler of Libra’s 7th House domain. Venus will be applying to conjunction with dwarf planet Sedna in the anaretic 29th degree of Taurus, another marker consistently found in conservation and in the charts of environmental activists. The pair form a square to Hopi and another triangular chart pattern.

Sedna is the Inuit Goddess of the Sea Mammals, the beautiful dolphins, whales and seals, formed from her severed fingers as she was pushed into the ocean from her father’s boat. He cut off her fingers to stop her getting back into the boat! Sedna represents bad choices. She married the wrong man and relied on her father to rescue her, whereas he lacked the courage to protect her when pursued and saved his own skin! She is another symbol of mankind’s bad choices putting greed and expansion over nurturing the planet we live upon.