Black Moon Lilith, Pluto “Me Too” 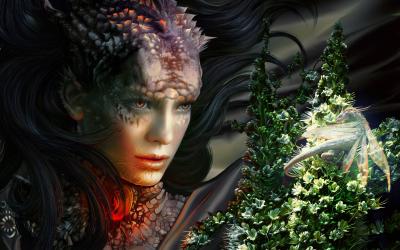 Black Moon Lilith, Pluto and “Me Too” came together in a triumph for the repressed feminine yesterday, when Sally Capp became the first woman to become Lord Mayor of Melbourne in three decades!

Black Moon Lilith is the archetype of the repressed feminine, the visceral and creative power that frightened the patriarchy and is now fighting back through women speaking their truth.

Late last year shortly after Jupiter moved into Scorpio in October and Mean Black Moon Lilith entered Capricorn, the sign associated with high profile big business, government and institutions, on November 11, the “Me Too” movement came into prominence with the outing of the sexual misconduct of movie mogul Harvey Weinstein.

This was echoed in Melbourne early this year with allegations of Melbourne Lord Mayor Robert Doyle behaving inappropriately which led to his resignation.

Observing that Black Moon Lilith was due to form a conjunction with Pluto on May 18, I anticipated perhaps someone high up in government or a high profile organisation being outed in a similar manner.  When I added the intuitive asteroids to the picture, it was interesting to note that Prosperina, the Roman version of Persephone, was also conjunct the pair.

When abducted by Hades (Pluto) Persephone was the maiden Kore, he took her down to the Underworld to become his Queen and she was given the name Persephone which means “she who destroys”!

Interestingly the asteroid Lilith in Cancer was  forming an opposition to Pluto, Black Moon Lilith and Prosperina at the time they came together.  The asteroid Circe in Libra and dwarf planet Eris formed the other corners of a Cardinal Grand Square.  Circe is the shapeshifting witch from Homer’s Illiad, who delayed Odysseus on her island by turning his crew into pigs, so she could bear his children.  Eris is the Goddess of Disharmony and Strife who caused the Trojan War!

Pluto and Black Moon Lilith last came together at 7 degrees of Sagittarius on 14 August 1999, but the last time they came together in Capricorn would have been 13 July 1770, way before humanity was conscious of them, but in the era when women were being burnt at the stake for being “witches”.

It was a nice surprise to see a strong positive outcome for the feminine and Lilith come out of this astrological event!