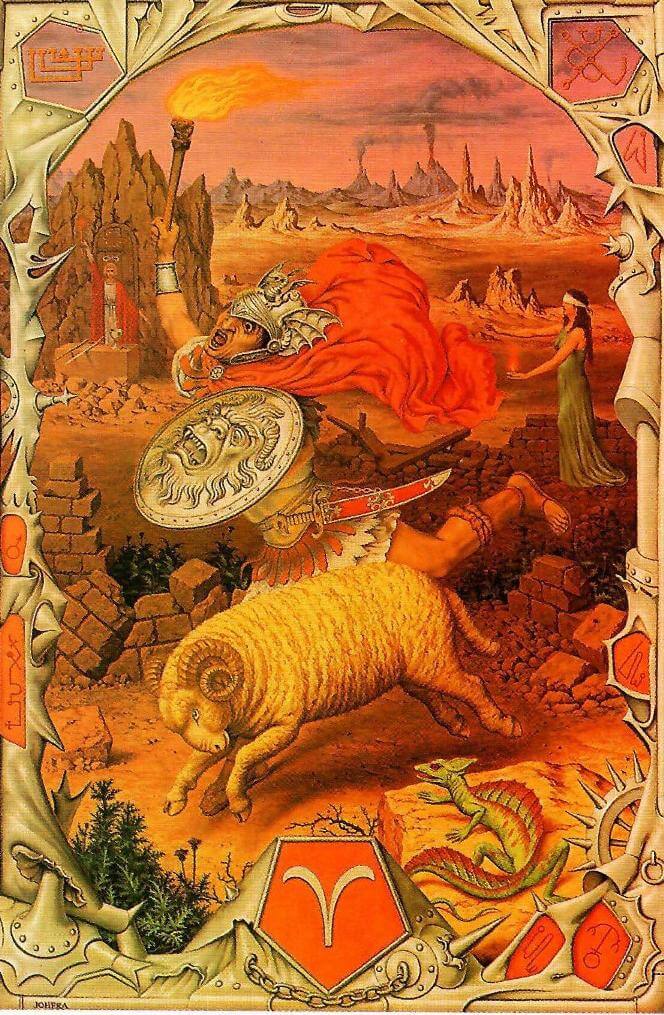 April will begin with the Aries New Moon on April 1 which will bring the opportunity for personal fulfillment! At 5.24 pm (AEDT) and 11 degrees and 30 minutes of Aries, so halfway through the 12th degree of the sign. The Sabian symbol for this is “A triangularly shaped flight of wild geese” suggesting cosmic order, coming an idealistic reliance upon a mental image of universal order.

The Moon will be separating from a conjunction with Mercury, forming a stellium with the Sun and Chiron the Wounded Healer. It would seem that you should be rather selfish at this time, not holding back from saying what you really think or telling people what it is you need, in order to heal any wounds you have, to your self-esteem or self-confidence. When Chiron is held in the light of the luminaries it is an excellent time to bring any past hurts out into the open.

With the Sun and Moon in the sign of Aries, the energy focus is on:

• Starting new initiatives or projects, having new ideas
• Putting yourself first, only getting involved in activity which benefits you personally
• Taking the lead, guiding other people
• Being active, getting involved in competition or competitive sport as an individual
• Going with the flow, letting other people take the lead
• Taking risks and trying to exceed your personal best performances
• Being independent and decisive 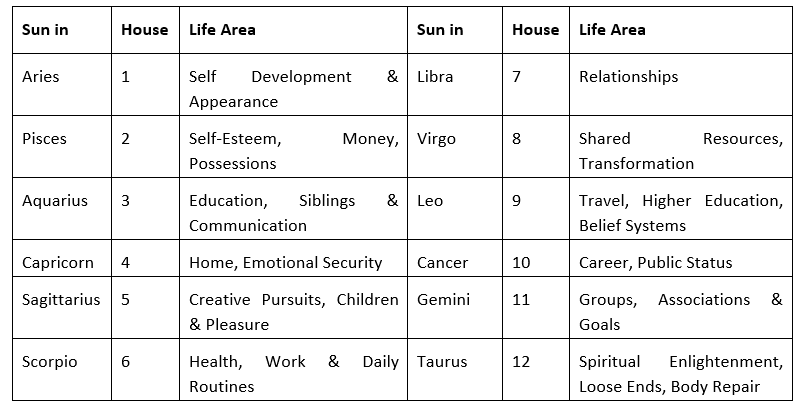