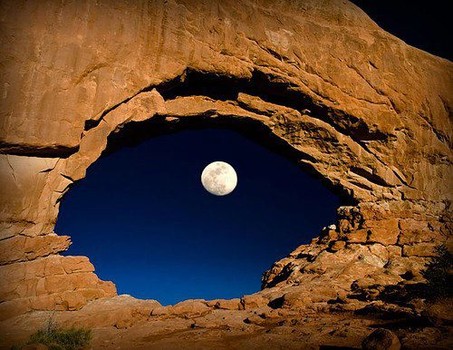 The Aries Full Moon will fall on 14 October at 8.08 am, at 20 degrees and 13 minutes the 21st degree of Aries, with the Sun opposite in Libra. The Sabian Symbol for the Moon is “A pugilist enters the ring”. This indicates overwhelming power, the release and glorification of social aggressiveness, the survival of the fittest! This is most fitting as the luninaries will be forming a tight square to Pluto at the time. He just can’t get out of the limelight this month!

The Moon will be keeping company with dwarf planet Eris, the Goddess of Strife and Disharmony, indicating a feeling of comfort in confronting what needs to be faced up to. Pluto will be within a degree of connection with the centaur Chaliklo, wife of Chiron, who is able to shape shift into what is needed for love. These two will be keeping within a couple of degrees from exact merger, all the time from Pluto’s Station at the beginning of the month to his conjunction with Saturn in January.

What will Chaliklo be able to shape shift into to calm the mood around climate change, she was said to be a sea nymph in myth so connected to the waters? Her presence is echoed by the symbol for the Sun in Libra, “A Sunday crowd enjoying the beach”. This speaks of oceanic feeling, the contact between mother earth and nature along with an air of social togetherness.

The Sun is widely conjunct a stellium of powerful asteroids in Libra, consisting of Hekate, Pythia, Horus, Demeter and Apollo. Horus and Apollo echo his archetype of omnificence, with Pythia being the priestess in Apollo’s oracle temples. They bring strength to the Sun’s power to bring Libran peace and justice to the situation, as the Moon shines her light where action needs to be taken. Hekate and Demeter were both players in the myth of the abduction of Persephone (Demeter’s daughter), to the underworld of Hades/Pluto.

Jupiter forms a tight harmonious trine to the Moon. In the myth he played a role in the resolution of the problem, as King of the Gods and brother to both Demeter and Pluto, so beliefs about what is right and wrong may play their role. Dwarf planet Ceres and Asclepius will be keeping him company, and of course Ceres is the Roman name for Demeter!

It is so interesting that this myth around the creation of the seasons is playing out just now, as we move from Winter into Spring, or Summer into Autumn. It also resonates with the general theme around the Earth drying up as this was also the case in the myth, until Demeter was placated by the return of Persephone during certain months of the year. The presence of Asclepius the God of Healing may suggest some form of resolution will take place.