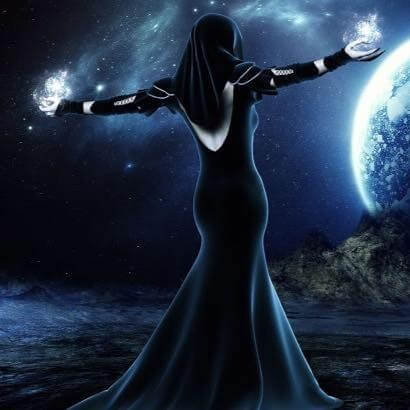 This year the entry of the Sun into Aries at 8.59 am (AEDT), beginning the Great Wheel of the Zodiac will coincide almost exactly with the Libra Full Moon at 12.43 pm on March 21.  The luminaries will once more be at zero degrees of the signs! Just 0 degrees and 9 minutes to be exact!  This will add more power than usual to Sol and Luna as they are accurately dissecting the year into two equal halves, so will be shining their light even more strongly than usual, totally in tune with the turning of the Universe.

As usual the Moon will throw light on relationships of every kind and the equality that exists within them. The Moon will be at 0 degrees and 9 minutes of Libra, its 1st degree, the Sabian Symbol is “In a collection of perfect specimens of many biological forms, a butterfly displays the beauty of its wings, its body impaled by a fine dart” this signifies the immortal archetypal reality that a perfect and dedicated life reveals, it suggests perfection through sacrifice, escaping the drying and decay of death by being made sacred. The perfect butterfly symbolizes the outcome of the process of occult discipleship undertaken in the preceding sign of Virgo.

The Sun in the 1st degree of Aries has the symbol of “A woman has just risen from the sea. A seal is embracing her”. Dane Rudhyar explains the 360 degrees of the Zodiac as a multi-level cyclic process which aims to actualize man’s individualized consciousness. As such the first degree has the energy of an impulse to be. I can’t help but be reminded of the story of the birth of Venus Aphrodite, ruler of Libra, rising out of the foam of the ocean on a sea shell!

The Sun will be conjunct Chiron, so it will be a case of trying to balance your push for self-confidence and fulfillment against the needs of others around you. Look at the incredible tight quincunx patterns (green dotted lines) making a double yod key. Plenty of need for adjustment between your beliefs, your attachments, and your life purpose on one side and your will, your life purpose and your belief systems on the other. Note also the very tight quincunx between the Moon and Uranus, unexpected reactions from the community.

Plenty of need for the Libra Full Moon’s skill at compromising, but make sure you don’t lose everything you want in the process. It will be easier to talk it through after March 29 once Mercury has Stationed Direct and Mars has left stubborn Taurus and entered the sign of Gemini which is ruled by Mercury.